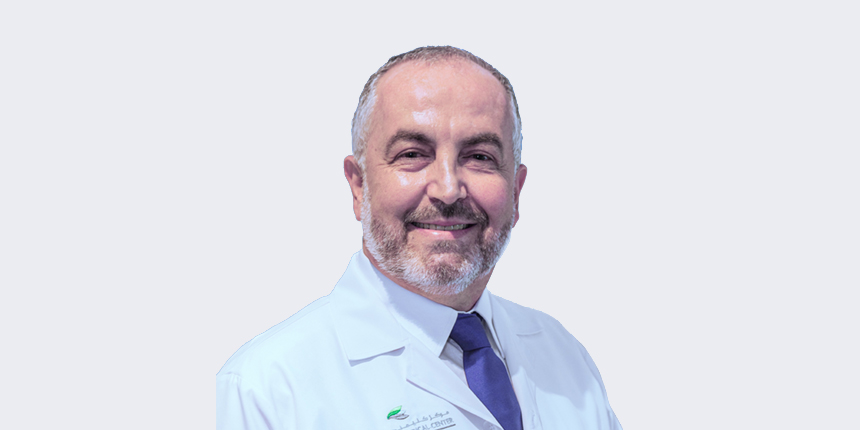 Fellow American College of Surgeons (F.A.C.S). Graduated from the American University of Beirut as Medical Doctor in 1988 and as Orthopedic surgeon in 1994. Performed his residency during the Lebanese war where he gained his expertise in the surgical treatment of all types of injuries.

During his private practice in Lebanon, he spent more than 25 years managing reconstructive orthopedic surgery including Knee and hip joint arthroscopies and replacement, his interest was in performing minimal incision for major surgeries allowing quicker recovery.

He also gained huge experience in leg lengthening, complex fractures fixation and treatment of congenital hip and lower extremity deformities in children. He is also an expert in managing osteoporosis and monitoring of children musculoskeletal growth.