Designation:
Director of the Cancer Center and the Head of Hematology & Oncology
Qualifications:
MD, MHHM(Hematology and Oncology)
Book an Appointment 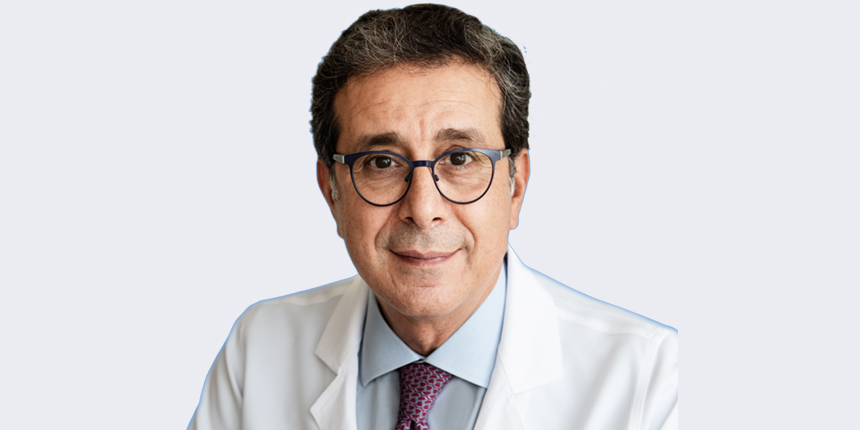 Professor Marwan Ghosn has also served, for more than 12 years, as Chairman of the Hematology-Oncology Department at Hotel-Dieu de France University Hospital in Beirut, where he is actually continuing his clinical, medical and research activities.

He is author and co-author of more than 200 peer-reviewed articles. He also published and gave an extensive number of communications, posters and abstracts at regional and international meetings, as well as several chapters in books in the field of Medical Oncology and Health Care Management.