Brain tumor is the growth of abnormal cells within the brain or close to the brain. There are several types of brain tumors, “Benign” which are non-cancerous, and “Malignant” which are cancerous. Depending on the type of tumor - cancerous (malignant) and non-cancerous (benign), it can either hit your brain or start from the other part of the body and eventually spread to the brain.

The estimated cost of Deep Brain Stimulation surgery in India ranges from 20,000 USD to 22,000 USD. 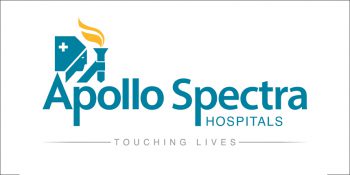 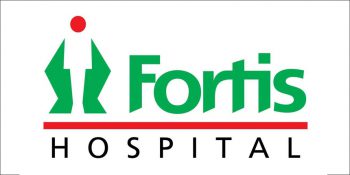 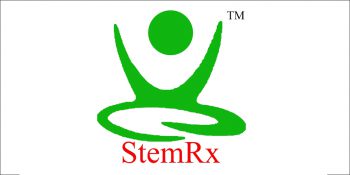 A Brain Tumour is an abnormal growth of cells within the brain, which can be cancerous (malignant) or non-cancerous (benign).

Craniotomy Surgery is done by opening a small flap of the skull to access the tumor and then taking the tumor out surgically. If the brain tumor is located in a place that makes it accessible for an operation, your surgeon will work to remove as much of your brain tumor as possible. In some cases, tumors are small and easy to separate from surrounding brain tissue, which makes complete surgical removal possible. In other cases, tumors can’t be separated from surrounding tissue or they’re located near sensitive areas in your brain, making surgery risky. In these situations, your doctor may try to remove as much of the tumor as is safe. Even removing a portion of the brain tumor may help reduce your signs and symptoms. In some cases, only a small biopsy is taken to confirm the diagnosis.

Radiation Therapy uses high-energy beams, such as X-rays or protons, to kill tumor cells. Radiation therapy can come from a machine outside your body (external beam radiation), or, in very rare cases, radiation can be placed inside your body close to your brain tumor (brachytherapy). External beam radiation can focus just on the area of your brain where the tumor is located, or it can be applied to your entire brain (whole brain radiation). Whole-brain radiation is most often used to treat cancer that has spread to the brain from some other part of the body.

Chemotherapy uses drugs to kill tumor cells. Chemotherapy drugs can be taken orally in pill form or injected into a vein (intravenously). The chemotherapy drug used most often to treat brain tumors is temozolomide (Temodar), which is taken as a pill. Many other chemotherapy drugs are available and may be used depending on the type of cancer. Another type of chemotherapy can be placed during surgery. When removing all or part of the brain tumor, your surgeon may place one or more disk-shaped wafers in the space left by the tumor. These wafers slowly release a chemotherapy drug over the next several days the other Treatments for Brain Tumours include – CyberKnife and Gamma Knife brain tumor.